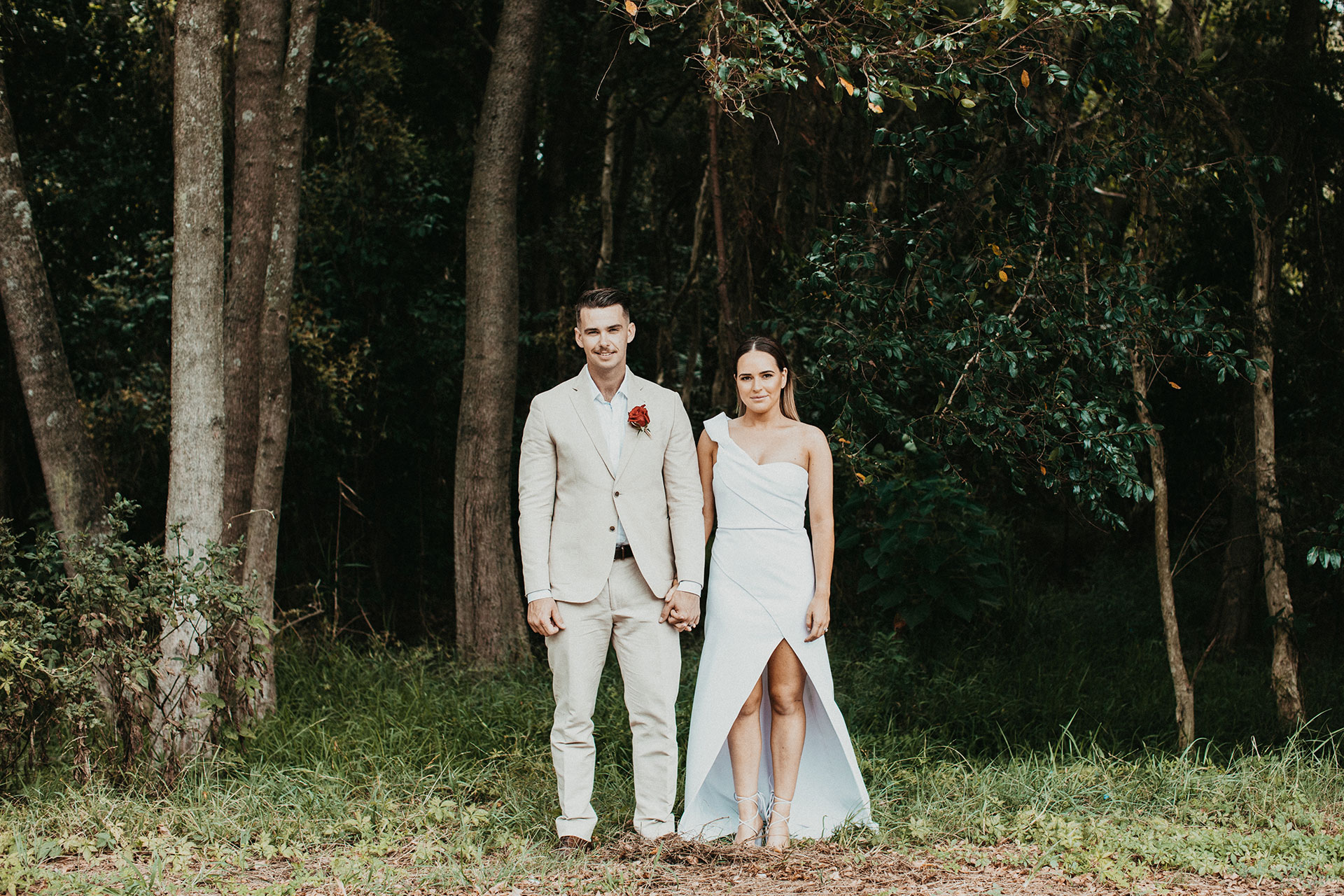 In 2017, Daniel turned up at a barber shop for, what would seem like to him, just a usual haircut. Little did he know he would unexpectedly meet his future wife!

Kayla owned the barber shop and cut Daniel’s hair that day. After this chance meeting, Daniel searched for Kayla on Facebook as they really hit it off and messaged her until she agreed to go on a date with him. Two years later, on the 23rd February 2019 the couple tied the knot in front of 125 of their closest friends and family on the historic Stanley Park homestead. Kayla, who is also the owner of The Roaming Eagle and Boozy Suzie caravan bars tells us “We chose Stanley Park as the location for our wedding day as we’ve done a lot of weddings there and the guests seem to have so much fun, it’s the atmosphere of the property”.

The tranquil scenery of Stanley Park added to the relaxed, laid back vibe they both wanted for their special day. With no particular theme set for their wedding day the couple just wanted to be able to chill out with friends and family and their German shepherd, Marra also took part in the day.

Daniel and Kayla’s first dance was to Jack Johnson’s “Better Together”, chosen by the DJ as it was a last minute decision by the couple to have a first dance.

When asked about their experience with Rundle Tailoring, Kayla tells us “Amazing! Daniel told Andrew that he wanted something super casual, he even considered wearing shorts. Andrew showed Daniel the linen suit and he was sold on it immediately, it was perfect for our casual day”.

Daniel wore a linen suit and chose navy suits for his groomsmen, a great way to break tradition and to add an eclectic flair to his casual wedding day. Adding to the laid back casual vibe, the bridesmaids wore individual dresses that were tonely similar and tied back into the colours and tones of the couple’s wedding style. 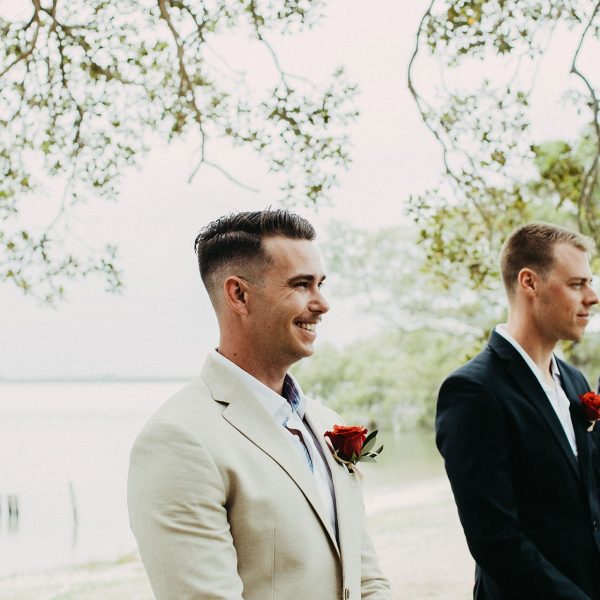 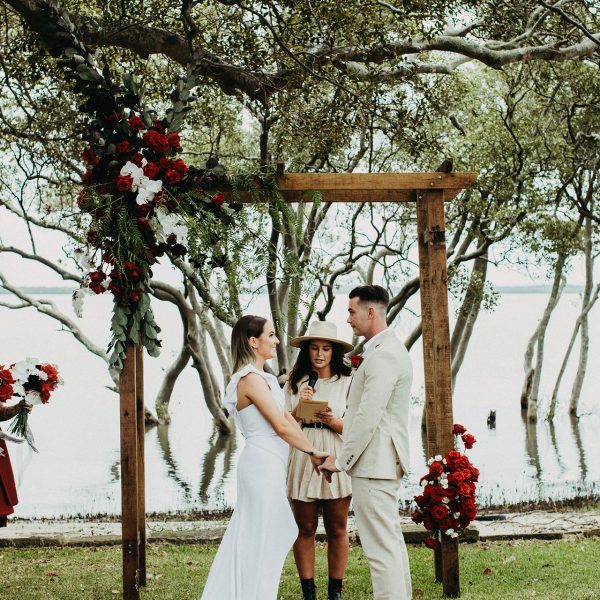 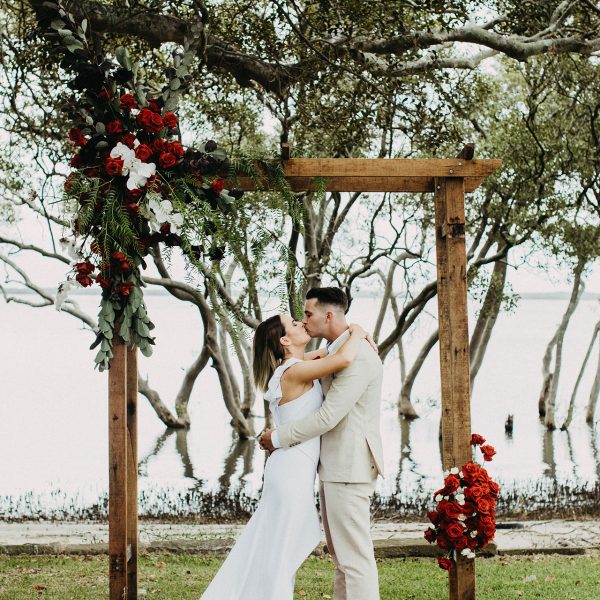 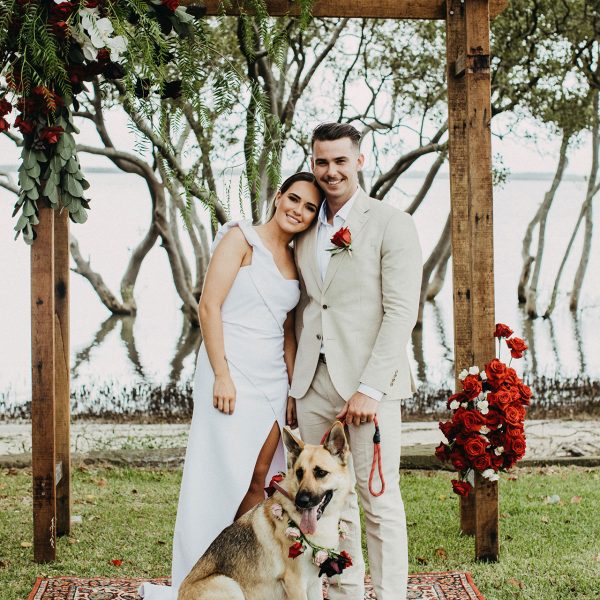 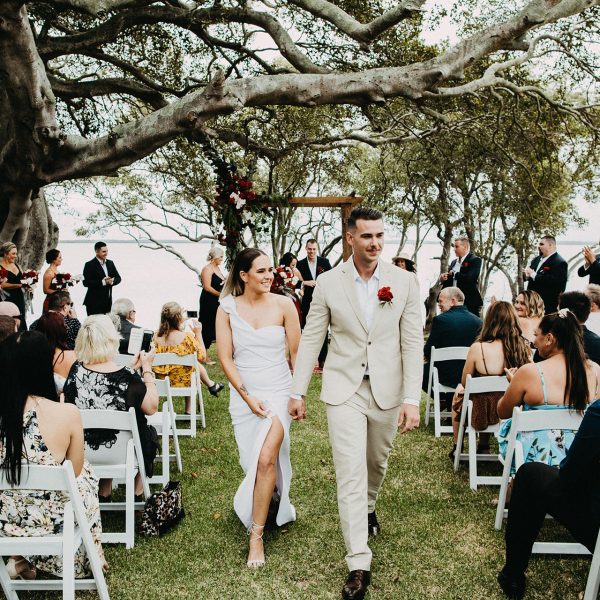 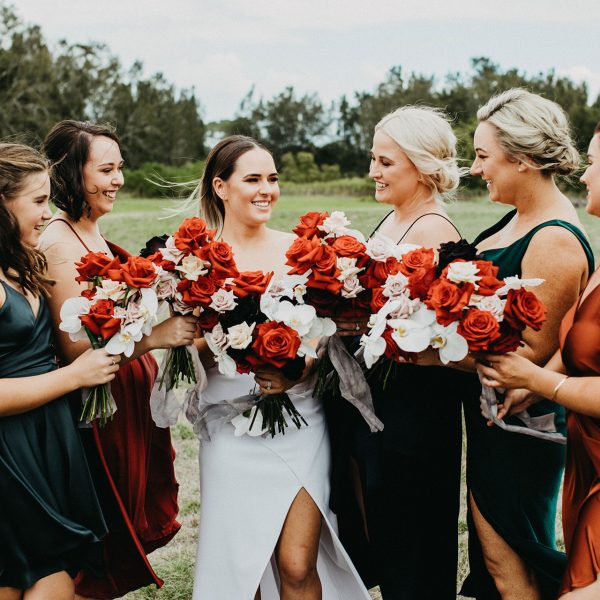 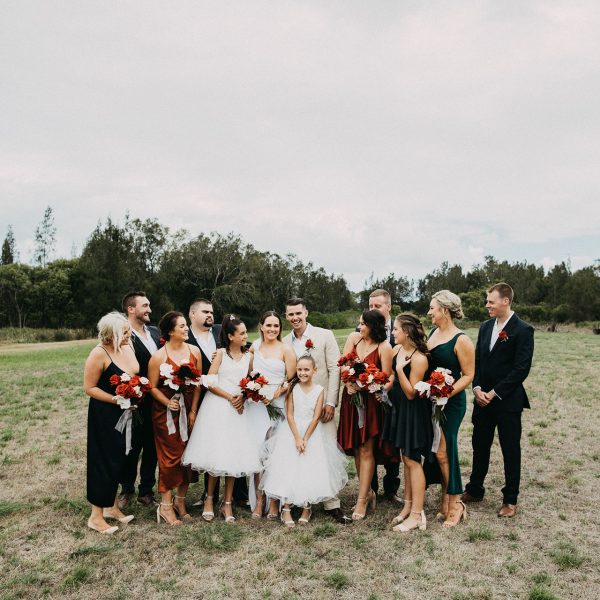 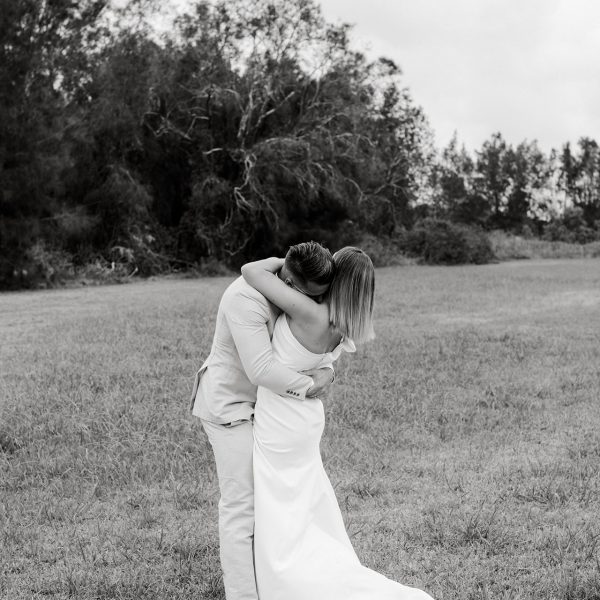 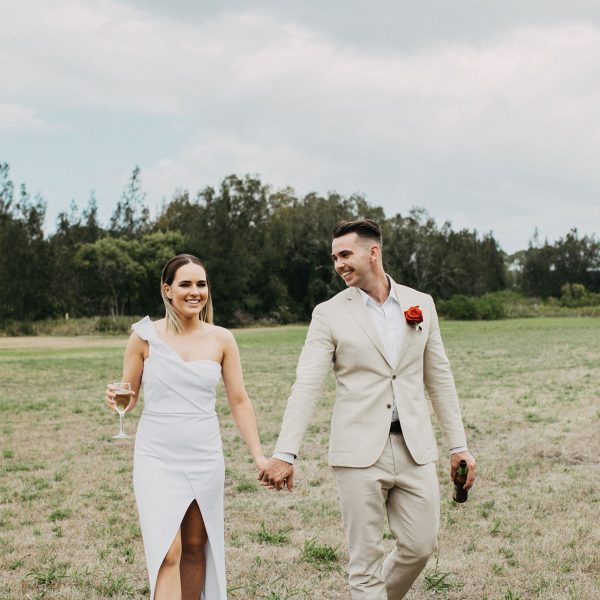 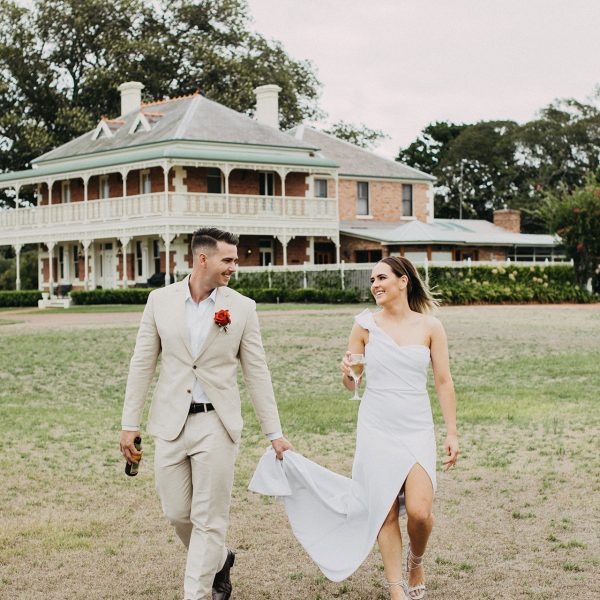 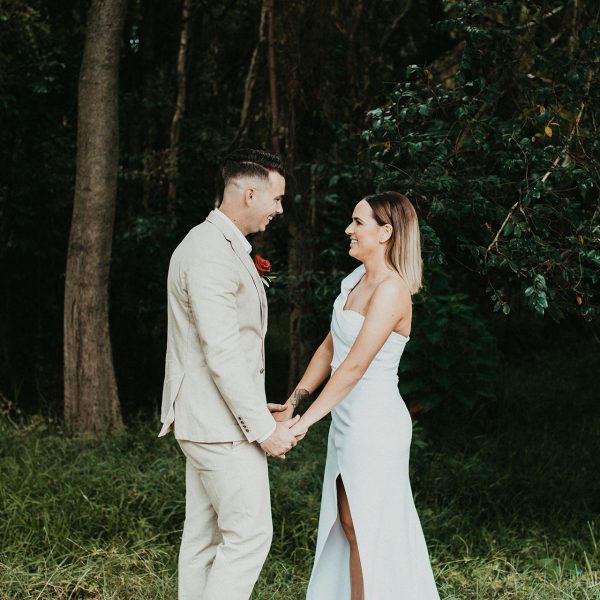 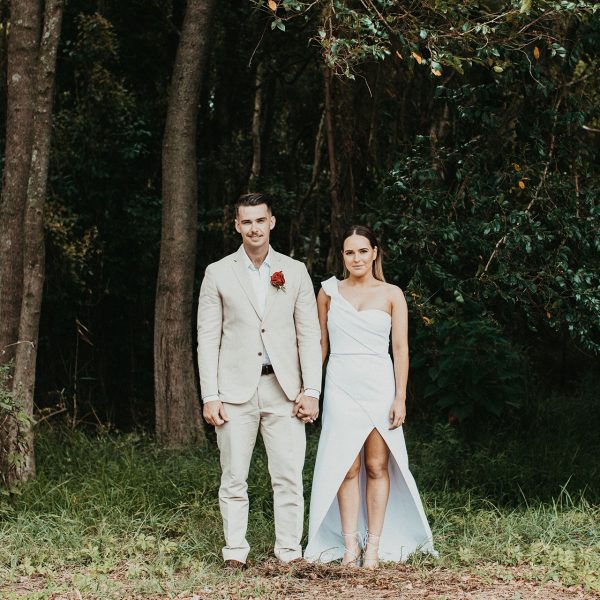 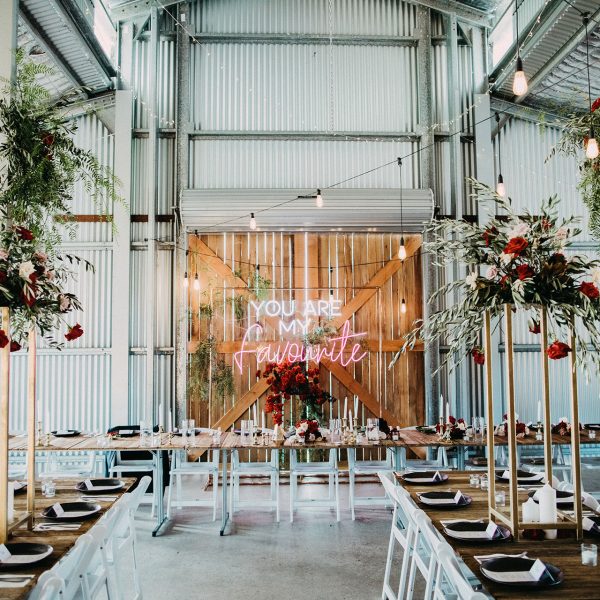 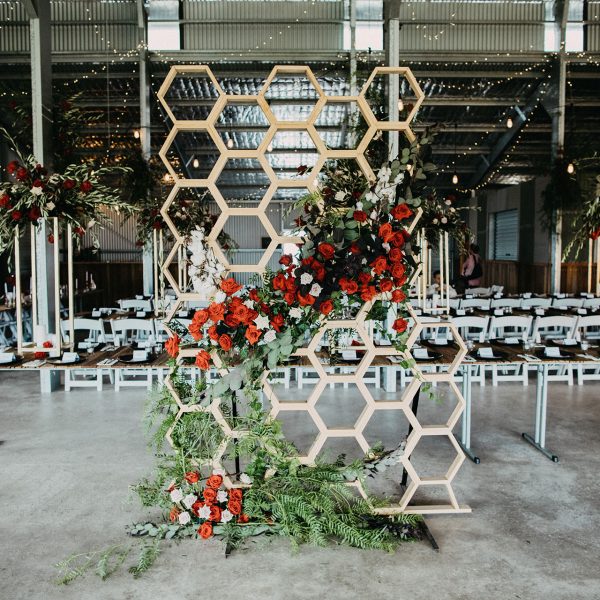 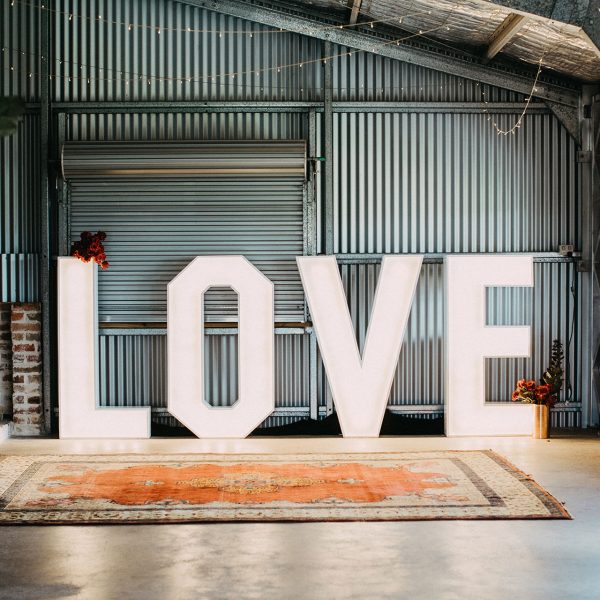 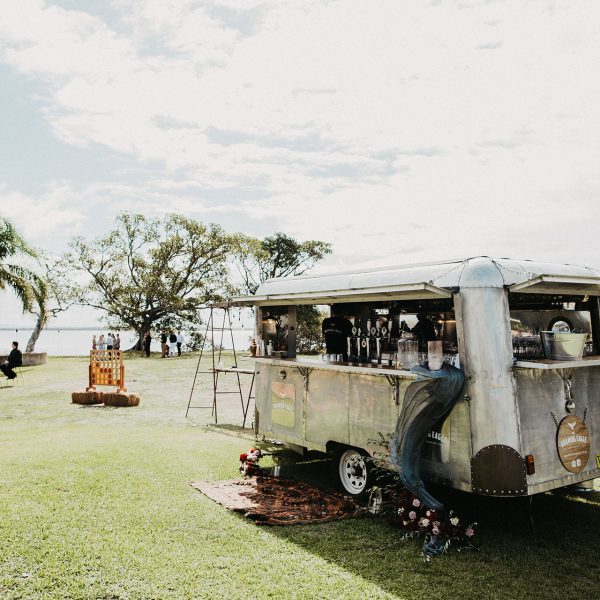 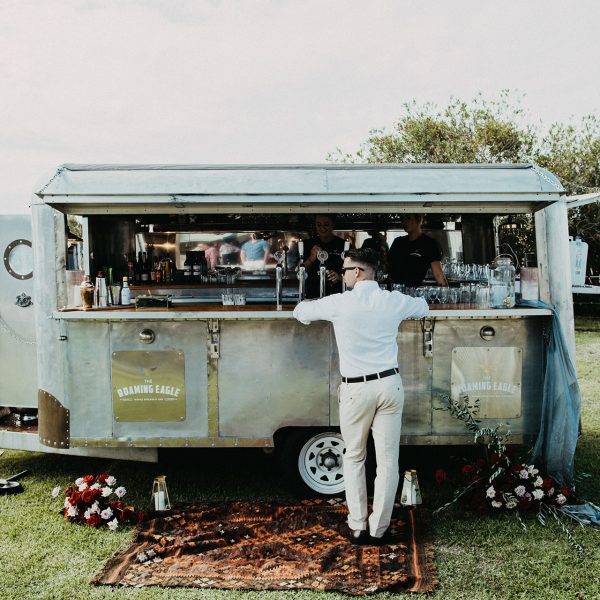 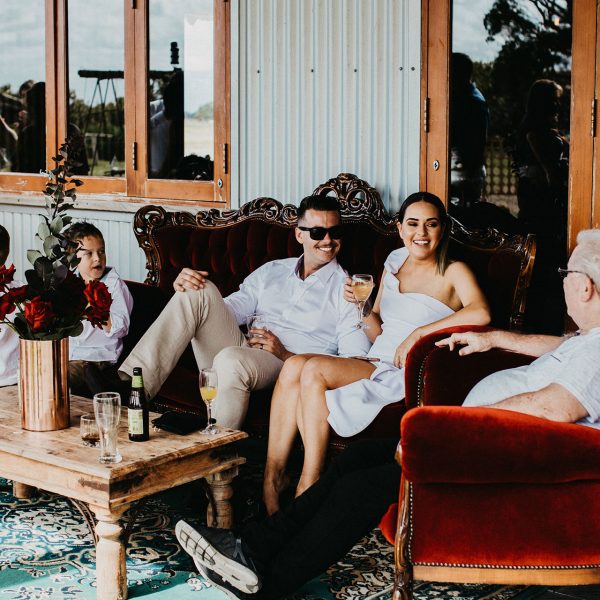 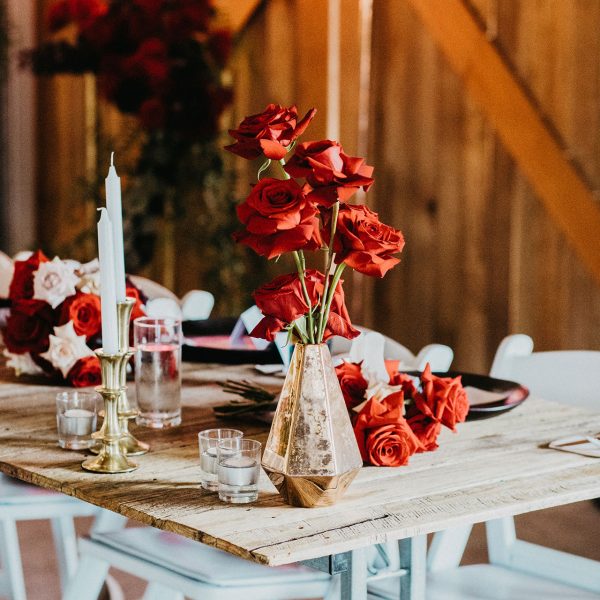 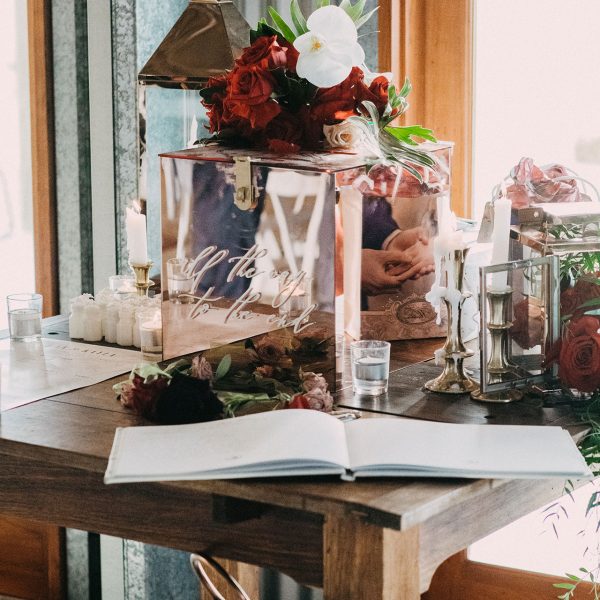 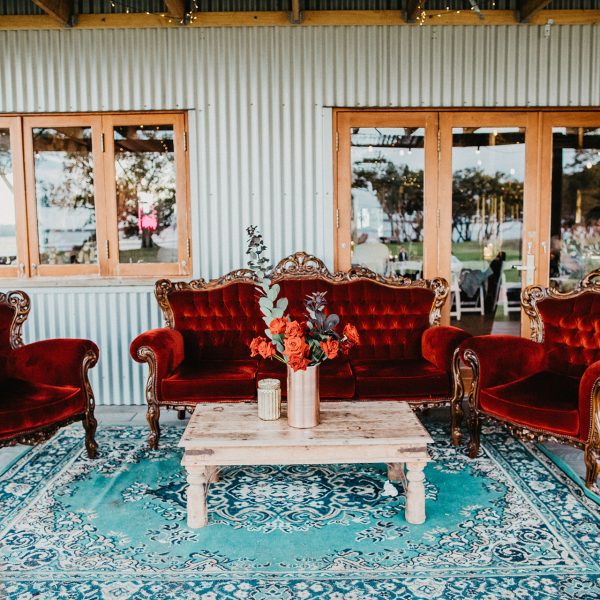 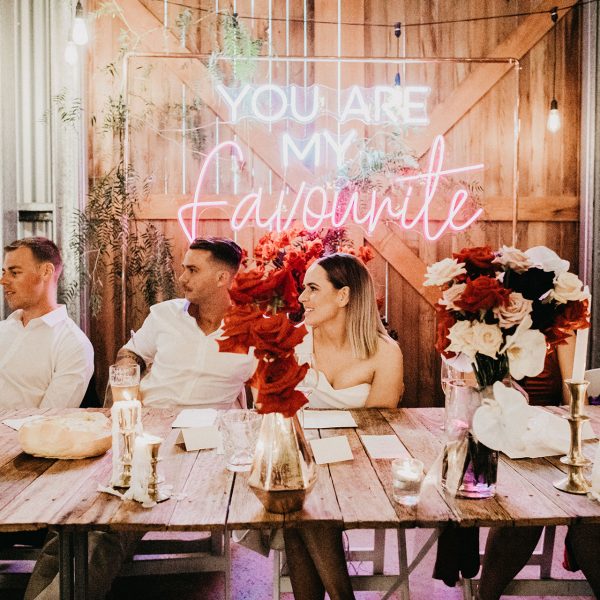 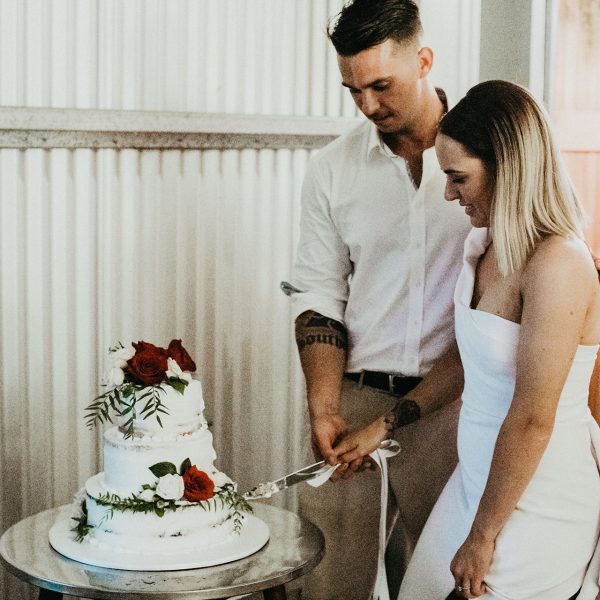